Do you remember when FT Island and SHINee performed their songs on M Countdown?


SHINee performed Romantic (one of my favorites) and FT Island was jamming to the song -- they were even singing along ^.^!  SHINee won M Countdown that day and Jonghyun's performance of this song is my favorite of all his live performances ever, so far...

FT Island performed their song FT and Lee Hongki's voice is so rough and sweet at the same time.  It was a great show.

That seems like so long ago compared to FT Island's latest MV!


FT Island looks great and their voices have also matured.  Hongki's voice is hoarse, but there's a very peppy tone to it.  Hongki's perm works well in the video, and I love the way he's working the scarf.  (I noticed he didn't have black nail polish on this time.) Guitarist and leader Jonghoon always looks great, especially during the guitar solo.  I also really like Jaejin's hair now!  Blonde hair suits him.  Seunghyun is still so adorable and Minhwan looks great!  [Sidebar Hangul lesson: I completely understood one line as I was listening -- "Me too ... I want to go" I think Hongki says in the chorus, "Na du ... Pogoshipo"]

The November issue of Ray Magazine, available now, has a spread with FT Island!  I can't read Japanese well, but in the issue FT Island recommends some songs to their fans and generally acts like their typical lovable selves. 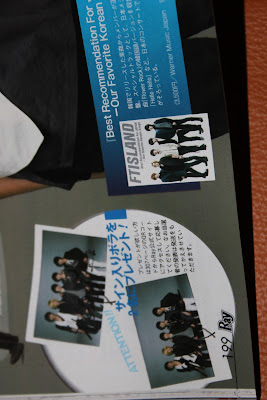 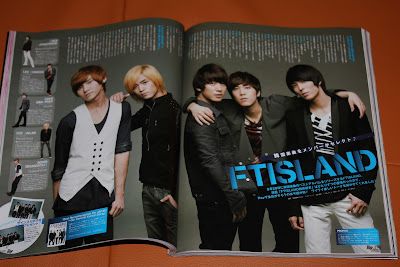 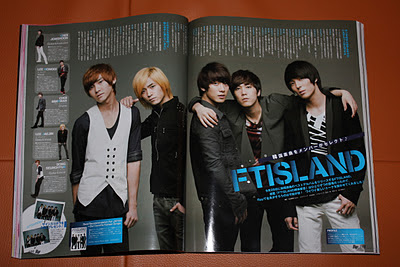 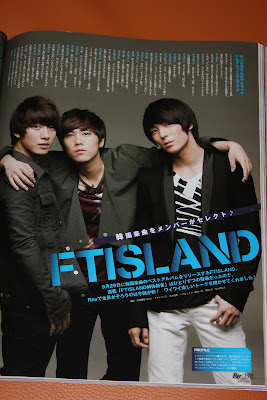 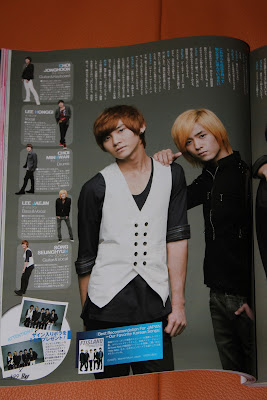 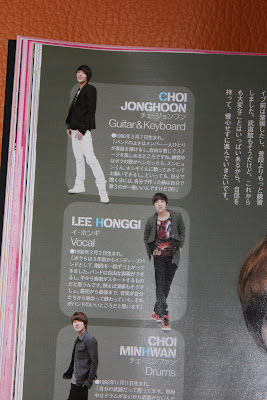 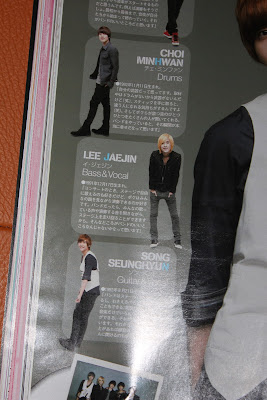 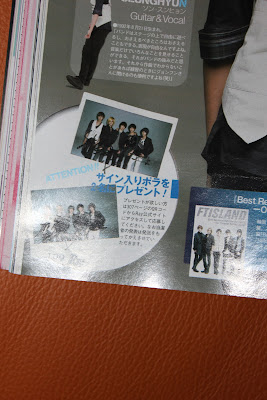 Can I get it (CIGI)? Yes!  Get your copy of Ray Magazine online for 14.50USD.  Shipping within the US is approximately 5USD.  I bought my copy in NYC at Kinokuniya on 41st Street and 6th Avenue (near Times Square) for 17.50USD.

This issue of Ray provided great tips for fall fashion, including tips for purchasing outfits for the fall such as a signature bag.  There were also articles with great pictures that described how to recreate the best hairstyles for fall.  I actually found some great tips and pieces that I plan to include in my wardrobe for the fall - 1.) A chunky cable knit sweater, 2.) A flowery print dress or skirt, 3.) A leather jacket, 4.) High heeled loafers, and 5.) A brightly colored leather bag with a large hardware closure. 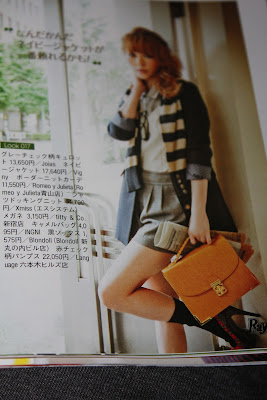 [Random fact: There were also some sex tips in this magazine - think Glamour or Cosmopolitan - but they used a Barbie and Ken doll to illustrate the suggested positions.  LOL!] 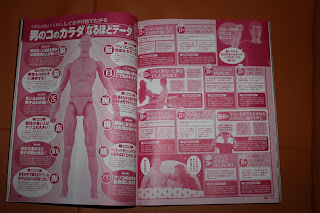 By the way, TVXQ was on the cover of this particular issue of Ray Magazine and there are several pages of TVXQ pictures in the magazine -- I plan to post about those after I stop spazzing...  I've included a teaser below. 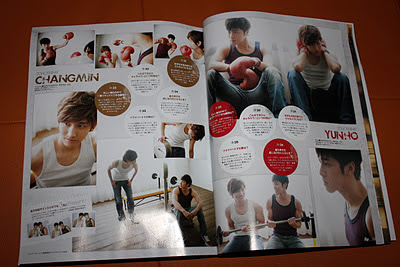 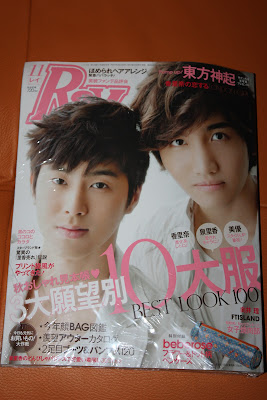 The magazine also came with a free gift - a cosmetics case from beberose.  It's cute, but I wouldn't have paid for it separately had I seen it on the shelf.  Nothing special.

There was also a page that discussed the recent JYP Nation concert in Japan. 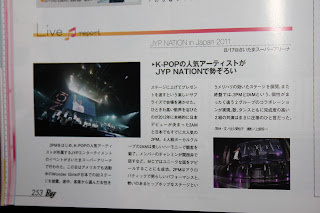 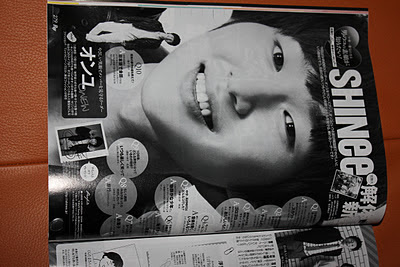 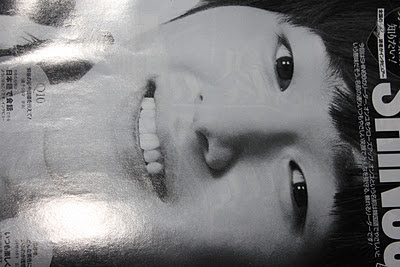 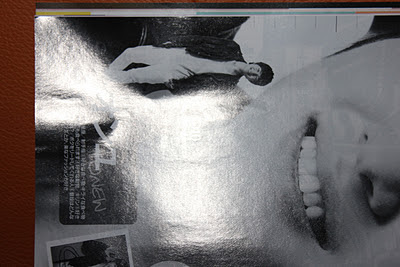 
They were so adorable! And so funny.  (Of course you get to see Key dancing his girl group dances and FT Island's Jonghoon joins in!) Key's suspenders though and Jaejin's 'shroom, aish.  I love them both, which is why I'm not even going to go there.